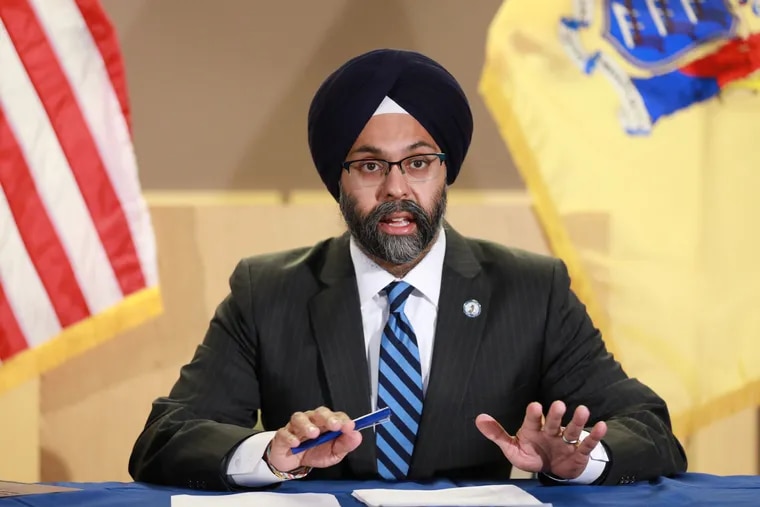 The New Jersey attorney general filed a lawsuit on Tuesday against Yellowstone Capital and its affiliates, alleging that the merchant cash advance company and its subsidiaries had taken advantage of small business borrowers in the Garden State.

“We are taking action today to protect small businesses and small business owners in our state from predatory practices in the merchant cash advance market,” Attorney General Gurbir Grewal said in a statement.

“Local businesses are in difficulty due to the COVID-19 pandemic,” he added. “We will not tolerate – now or never – efforts to profit from it through predatory lending and collection practices. “

Yellowstone and its subsidiaries have used deceptive advertising to attract small businesses with poor credit, the attorney general said. The company disguised its loans as debt purchases, which allowed it to charge usurious interest rates that “have led to the ruin of small businesses and homeowners across the United States.”

The agency alleges violations of the consumer fraud law and state advertising regulations, and has filed a complaint with the Chancellery Division of the New Jersey Superior Court in Hudson County .

A phone call to the Yellowstone office in Jersey City was not returned, nor any emails to his business address.

Merchant cash advance companies lend money based on future sales, but nationwide they have generated complaints from small business owners alleging predatory interest rates and abusive collections in a industry that operates without the constraints that apply to other lenders.

The Federal Trade Commission also sued Yellowstone and Fundry this year. The New Jersey Bureau of Securities has taken action against another MCA company – Complete Business Solutions Group, Inc., which operates as Par Funding – for its cash advances through the sale of unregistered securities.

The FTC’s lawsuit against Yellowstone Capital, Fundry, Founder and CEO Yitzhak Stern, and Chairman Jeffrey Reece alleged that they had illegally withdrawn millions of dollars in overpayments from customer accounts, and to the extent that they had provided refunds, sometimes took weeks or even months to provide them.

In some cases, Yellowstone would only reimburse this money when businesses complained, leaving small businesses with no cash. The complaint also cites examples of businesses finding themselves with bank overdraft fees due to unauthorized withdrawals.

“Small businesses are struggling right now and need responsible sources of finance,” Andrew Smith, director of the FTC’s Office of Consumer Protection, said in September. “Ensuring that lenders and lenders don’t deceive commercial borrowers or engage in abuse of service is a top priority for the FTC. “

Cash advances to merchants are a form of financing for a small business in exchange for reimbursement through automatic daily debits. They have gained the attention of the Commonwealth and other states as business owners battle the pandemic.

In a civil lawsuit filed in July, the US Securities and Exchange Commission charged McElhone; her husband, LaForte; and financial fraud sellers in Pennsylvania and Florida. The agency says Par raised nearly $ 500 million from hundreds of investors, but failed to warn them about how risky the investments were until Par slashed expected payments in April.

The SEC and Par are still arguing the civil suit in federal court. No criminal charges have been laid.