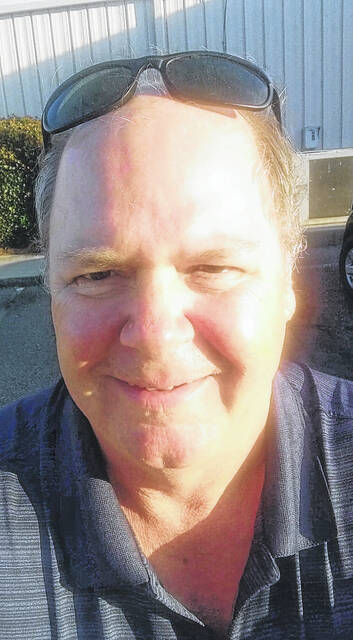 DOUGLAS: Disney and the Beatles set the record straight

Two blasts from my childhood past came together to make last week much, much better, and to help me recover from a deep injury I suffered on November 26th.

I’m talking about Disney and John, Paul, George and Ringo, who were in the circle of my life in the early 1960s – Disney, of course, with the movies of the day that not only entertained a kid my age but taught. some life lessons; and the Beatles, who had just launched what would be a magical decade-long mystery tour for the whole world.

I was 6 years old and among the 73 million Americans who watched on February 9, 1964, when The Beatles first appeared on “The Ed Sullivan Show, performing five tracks -” All My Loving, “” Till There Was You, ”“ She I love you, ”“ I saw her standing ”and“ I want to hold your hand. ”I didn’t know what I was seeing, but I knew I liked it.

The connection to Disney, if you haven’t figured it out yet, is that the three-part, eight-hour documentary “The Beatles: Get Back” by Peter Jackson aired on this channel. Although I saw it, I still find it hard to believe that the footage I saw existed, originally captured for a planned documentary about the Beatles making the album “Let it Be” , but having gathered dust on an Apple shelf for the half-century.

Those Beatles were no longer the ones that appeared on “The Ed Sullivan Show”, at that time fresh-faced classmates who hung out and made music. These were adult men whose lives had taken different paths now united to make an album and then perform what they all knew to be their last gig, which would ultimately take place on a rooftop and last 42 minutes.

They were also there, with 21 days to put it all together, time spent writing songs that have become a part of the soundtrack of my life and a lot of yours as well. We have the privilege – and this is the best word I can come up with – to observe this process, to see words and sound become one.

Spoiler Alert # 1: We watch Paul sing “Long and Winding Road” to his bandmates for the first time as his new girlfriend, Linda Eastman, floats around the studio to take photos.

Spoiler alert # 2: We also see George Harrison, unhappy because his songs don’t get McCartney-Lennon’s group embrace, suddenly stands up and announces “I think I’m going to quit the band now …”. This prompts Paul and John to spend some time alone at breakfast deciding how to get George back, but they’re not alone. The documentary crew planted a microphone for us to hear them talk about the need to treat George more nicely.

Yes, we can see all of this – and much more.

But that might be the best part: Those of us who grew up with The Beatles remember, painfully for me, the breakup, which we were told was acrimonious and fueled by the “Let” sessions. it Be ”, with much of the blame on The Shadow of John, Yoko Ono.

But I saw a very different script, which sets the record straight. Yes, there were moments of tension, but the common thread was John, Paul, George and Ringo – also joined by the Fifth Beatle, Billy Preston – playing, clowning, cutting, sharing magical moments and demonstrating that they could still create tunes. that have survived the test of time.

Donnie Douglas is a former editor of The Robesonian. Contact him at [email protected]