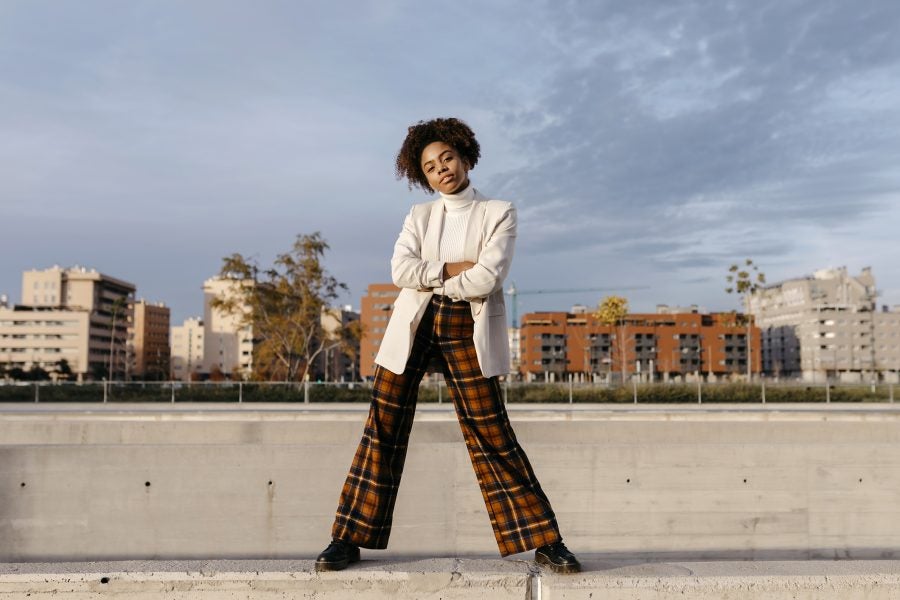 Thinking of starting a company? These are the best and worst states for entrepreneurs

Entrepreneurship in the black community is not a new phenomenon. Seventeen percent of Black women in the United States start or run new businesses. That’s compared to just 10% of white women and 15% of white men.

Yet despite the jump, only 3% of black women run successful businesses. There are a myriad of reasons for this, ranging from deep systemic inequalities to a lack of adequate funding resources. A new analytical report, however, indicates that it could be location, location, location.

TOP Data identified the most “entrepreneurial-friendly” states by comparing the 50 US states across nine key metrics. The dataset ranges from start-up job creation rates to local business taxes to worker availability. The data analytics company also outlines which are the worst states for entrepreneurs.

Other key insights from the report indicate that South Dakota is projected to have the most new businesses created over the next two years with 9,400 per 100,000 population, or 1.4 times more than North Dakota, the United States. #2 ranked in this category. North Carolina has the highest share of minority-owned businesses, 19.2%, 14.7 times higher than Massachusetts, the lowest at 1.30%. And Vermont has the highest number of small businesses per 100,000 people, 12,637, 1.9 times higher than West Virginia, the lowest at 6,436.

Take a hands-on approach, learn how to manage cash flow