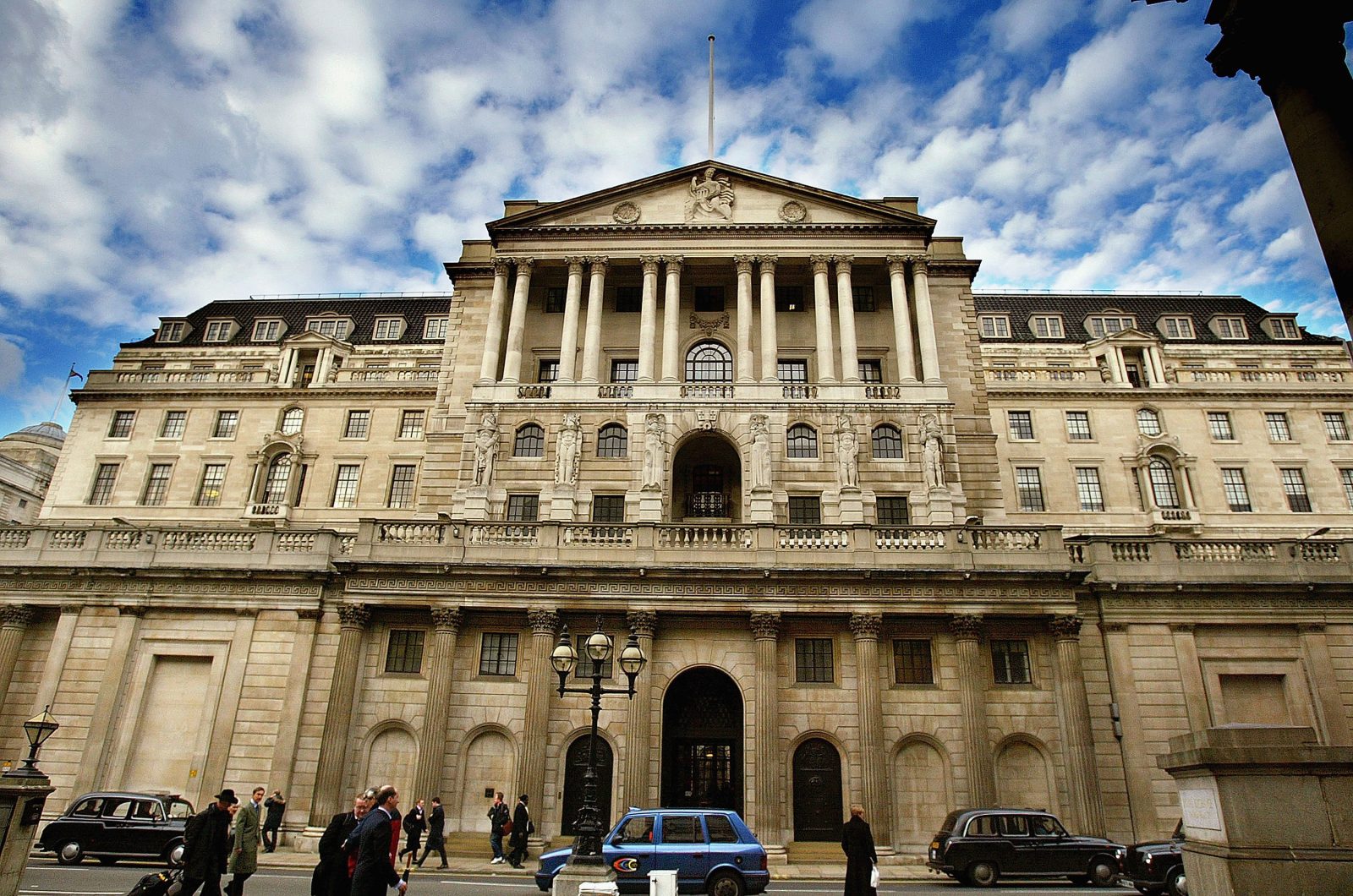 The Bank of England has spent more than £200,000 on consultants to define its mission statement as it seeks to attract talent and regain confidence amid a wave of criticism over its handling of the surge in the inflation

Bank Governor Andrew Bailey is seeking to explain ‘why people are proud and motivated’ to work at Threadneedle Street and ‘define the essence of the organisation’, according to official documents seen by the Telegraph.

London-based consultancy The Storytellers will receive £203,000 in taxpayer cash for four months of work on the new mission statement, according to reports.

It comes as the Bank struggles to attract top talent amid acute staff shortages and a dip in the city’s potential talent pool.

A Bank spokesperson said: “The recruitment challenges facing the Bank are shared by many organisations.

“To best serve the people of the UK, we work hard to attract people with the skills we need now and in the future.”

The decision to revamp the bank’s mission statement comes as the bank grapples with a crisis of confidence and a wave of criticism over its handling of soaring inflation.

More Britons unhappy with Bank of England performance than ever

Statement from NextEra Energy, I