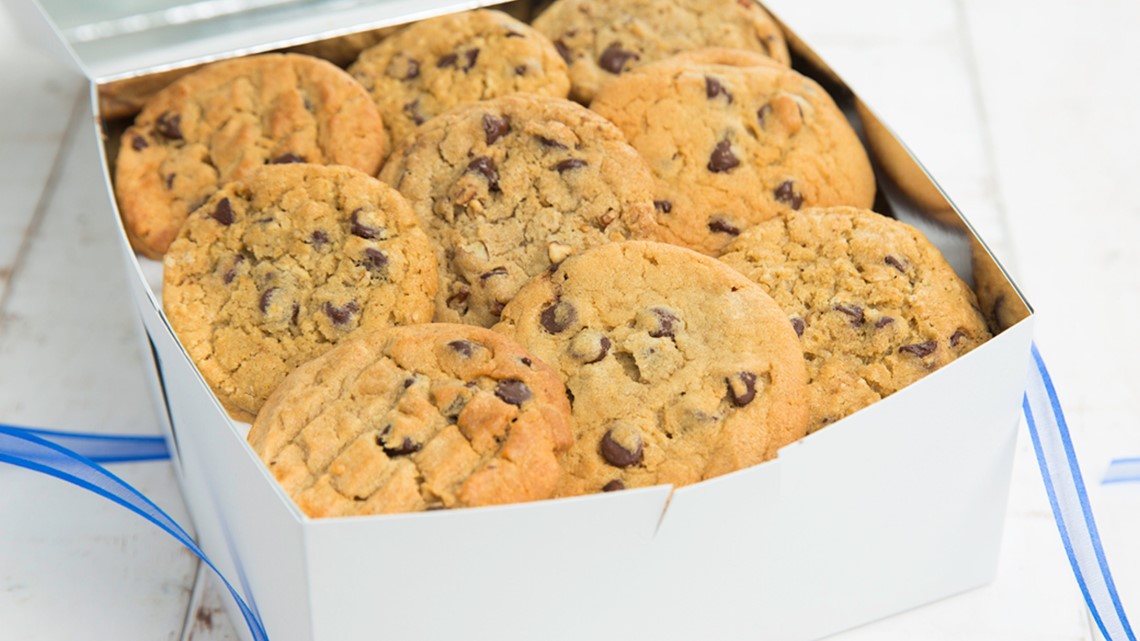 Tiff’s Treats Workers United said in a post on their Twitter account last week that the charges against Tiff’s Treats are “for rules prohibiting protected union activity.” The worker-led union said a few places had removed union literature from break rooms.

Members of Tiff’s Treats Workers United want a new collective agreement setting wages of $15 an hour for drivers, $18 an hour for kitchen staff and $22 an hour for managers on duty. They also want the contract to include driver mileage reimbursement, free medical coverage, no blackout dates and reduced food waste.

Tiff’s Treats released a statement on the union’s activities on Friday, saying its employees “are among the highest paid restaurant and delivery workers in the industry.”

“We recognize the contributions of our hourly team members to our shared success with some of the best compensation and benefits in the industry, including an average of over $24/hour for our Austin delivery drivers, the most experienced of which earn up to $50,000/year when driving full-time,” the statement read. “Our non-driver compensation in Austin ranges from over $14/hour to over $18/hour, depending on position, skill level and experience.”

The statement from Tiff’s Treats went on to say that the company provides hourly workers with vision, dental and medical/Rx insurance and spends an average of 87 cents of every dollar on workers’ health insurance costs.

“And from their very first day of employment, our hourly paid team members are eligible to start earning paid personal and sick leave, which they can cash in anytime, for any time. what reason,” the statement said. “Tiff’s Treats also offers our team members the opportunity to participate in a 401K plan – a rare benefit for hourly workers in the restaurant industry – including up to 4% company contribution.”

Tiff’s Treats said it recently raised the service manager’s salary to a starting salary of $18 per hour from the previous $16 per hour. They also pay drivers $1 per delivery on top of their hourly wage when using a fleet car and $2 per delivery when using a personal car.

“Tiff’s Treats is committed to supporting and developing our team members, enabling them to build and grow their careers with us,” the statement read. “Today, 66% of our management team and head office staff are made up of former hourly team members, who now own stock in the company through the benefit of our stock option plan. purchase of shares.”