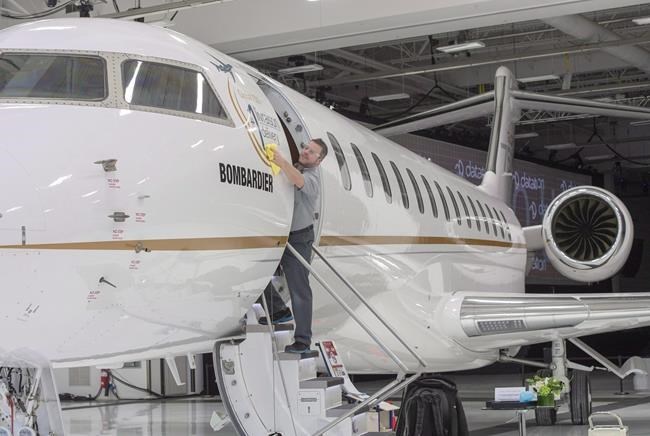 MONTREAL — Bombardier Inc. posted a loss in the second quarter, but raised its forecast for 2022 in terms of free cash flow. The business jet manufacturer, which keeps its books in the United States

MONTREAL — Bombardier Inc. posted a loss in the second quarter, but raised its forecast for 2022 in terms of free cash flow.

Revenue for the quarter was US$1.56 billion, compared to US$1.52 billion in the same quarter last year.

On an adjusted basis, Bombardier says it lost 48 cents per share in its most recent quarter, compared with an adjusted loss of US$1.49 per share a year earlier.

Bombardier raised its free cash forecast, which is now expected to be above US$515 million for the year.

Bombardier says it delivered 28 aircraft during the quarter. She is also confident that the business aviation industry will experience long-term growth, driven by continued wealth creation and the introduction of new aircraft models and technologies.

This report from The Canadian Press was first published on August 4, 2022.

Companies in this story: (TSX:BBD.B)